A tribute to the great trumpeter

Trumpeter Wallace Roney passed away on March 31, 2020 at the age of 59 from the coronavirus.

He was born in Philadelphia on May 25, 1960 and studied music and the trumpet at Philadelphia’s Settlement School of Music, making his recording debut when he was just 15 and playing with the Cedar Walton Quartet the following year.

Roney recorded in 1978 with Rodney Jones, attended Howard University and Berklee, freelanced in New York, made albums with Art Blakey, Chico Freeman and Ricky Ford, and in 1983 met Miles Davis, who became his mentor.

Strongly influenced in his tone by Davis, Roney became one of the “Young Lions” who was invigorating jazz, playing modernized hard bop in the 1980s.

In 1986 he succeeded Terence Blanchard as a member of Art Blakey’s Jazz Messengers, and he also became a longtime member of the Tony Williams Quintet.

In 1987, the trumpeter made his debut as a leader, recording regularly in his career for the Muse and High Note labels (in addition to Warner Bros. and Concord), appearing on over 250 recordings.

Roney appeared with Miles Davis at the 1991 Montreux Jazz Festival (performing Gil Evans arrangements) and was often called upon to play the role of Davis including with Gerry Mulligan’s Re-birth of the Cool band and the album A Tribute To Miles where he played opposite Wayne Shorter, Herbie Hancock, Ron Carter and Tony Williams.

Wallace Roney, who mostly led his own bands during his final 20 years, also performed with his wife pianist Geri Allen and younger brother Antoine Roney; he was active up until the time he was stricken. 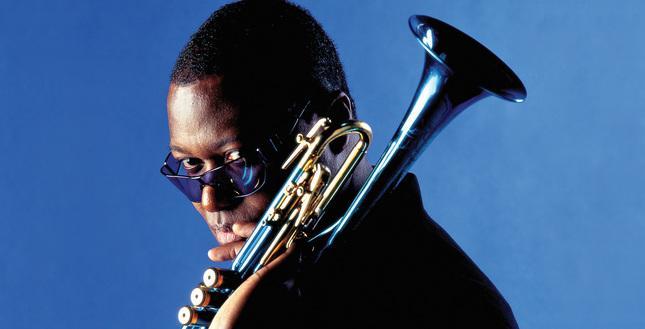 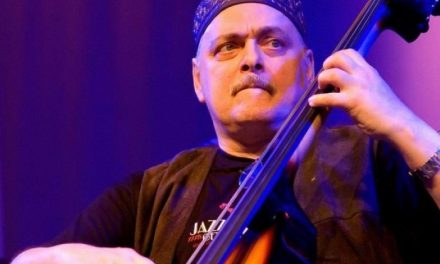