A tribute to the prolific big band arranger

Nestico was born on Feb. 6, 1924 in Pittsburgh, Pennsylvania.

He was originally a trombonist, becoming a staff musician on WCAE when he was 17 and working with the big bands of Tommy Dorsey, Woody Herman, Gene Krupa and Charlie Barnet as a section player; however his writing skills soon changed the course of his career.

As a composer and arranger for the Capital label, he wrote arrangements for Bing Crosby, Frank Sinatra, Sarah Vaughan, Nancy Wilson, and Barbra Streisand, also writing for various European orchestras and for 70 television series including The Mod Squad, Charlie’s Angels and Mission Impossible.

Sammy Nestico became most famous for his many arrangements for the Count Basie Orchestra during 1968-84, writing for such albums as Straight Ahead, Have A Nice Day, Basie Big Band, Prime Time, and 88 Basie Street. 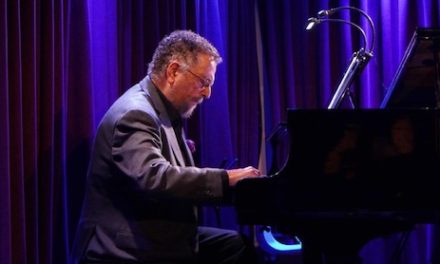 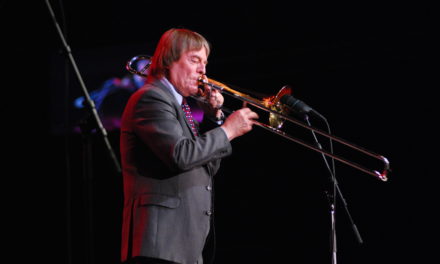