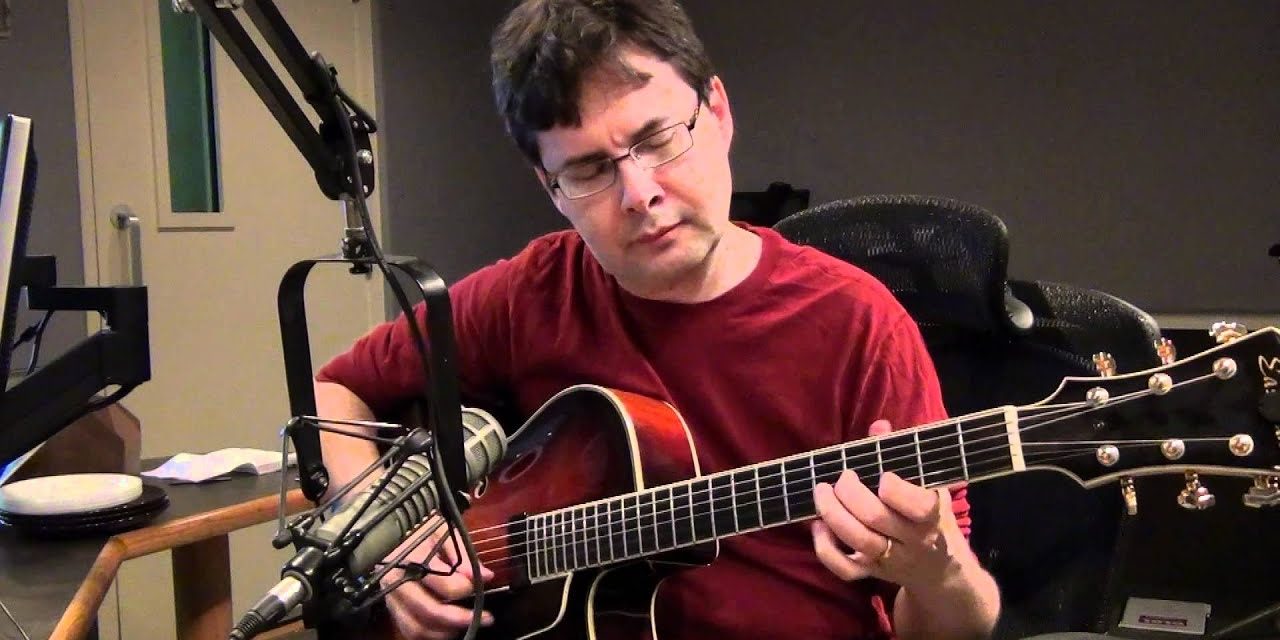 A tribute to the great jazz guitarist from Canada

Guitarist Reg Schwager was born May 7, 1962 in Leiden, the Netherlands.

When he was three, he moved with his family to New Zealand where he studied violin; three years later his family settled in Ontario, Canada.

Schwager took lessons on the flute and piano before deciding to become a guitarist.

By the time he was 15, Schwager was a professional, playing with combos, in a big band and in duets with his sister Jeannette.

In 1979 Schwager moved to Toronto where he has become a permanent part of the local scene and a nationally known artist.

Reg Schwager has also led at least seven CDs of his own (starting with 1985’s Here And Now), wrote big band arrangements (including for the Dave McMurdo Jazz Orchestra), and composed scores of jazz compositions, many with lyrics by Jeannette Lambert.

The tasteful and swinging guitarist is featured playing a subtle but creative version of “’Round Midnight” in 2007 in a trio with bassist Kieran Overs and drummer Barry Elmes.