Grady Tate recorded “Sack Full Of Dreams” in 1969. It appears on his “Windmills Of My Mind” album.

Tate’s drumming helped to define a particular hard bop, soul jazz and organ trio sound during the mid-1960s and beyond. His slick, layered and intense sound is instantly recognizable for its understated style in which he integrates his trademark subtle nuances with sharp, crisp “on top of the beat” timing (in comparison to playing slightly before, or slightly after the beat). The Grady Tate sound can be heard prominently on the many classic Jimmy Smith and Wes Montgomery albums recorded on the Verve label in the 1960’s.

He was the drummer on The Tonight Show Starring Johnny Carson for six years. During the 1970’s he was a member of the New York Jazz Quartet. In 1981 he played drums and percussion Simon and Garfunkel’s Concert in Central Park.

Among his most widely heard vocal performances are the songs “I Got Six”, “Naughty Number Nine”, and “Fireworks” from Multiplication Rock and America Rock, both part of the Schoolhouse Rock series. For the 1973 motion picture Cops And Robbers, Tate sang the title song, written by Michel Legrand and Jacques Wilson.

*Grady Tate has been on the faculty of Howard University since 1989. 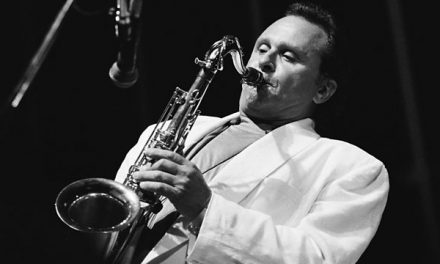 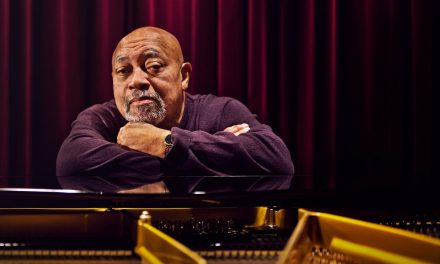