After leaving Watters in the late 1940s, Murphy led his own series of traditional jazz bands, playing music from the 1920s in his own style and also adding new originals along the way, becoming a fixture in the San Francisco jazz scene. 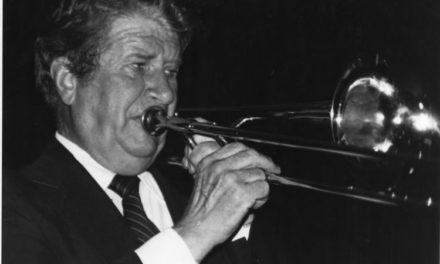