A birthday tribute to the bop pioneer

Stan Levey was one of the first bebop drummers and he was always a powerful and hard-swinging player.

Born in Philadelphia, he was playing with a Dizzy Gillespie-combo as early as 1942 when he was 16, soon moving to New York and working with Gillespie and Charlie Parker on 52nd Street.

Levey made his recording debut with Barney Bigard in 1944, went with Bird & Diz to Los Angeles in 1945, and was very busy for the next 28 years.

Stan Levey, who worked with one of Stan Kenton’s finest bands (1953-54), became a member of the Lighthouse All-Stars when he settled in Los Angeles in 1954 and then worked regularly in the studios, appearing on the soundtracks of over 300 motion pictures and 3,000 television shows.

In 1973, Stan Levey retired from music to become a professional photographer.

Here is Levey on the Stars of Jazz television program from Apr. 7, 1958 performing “Chart Of My Heart” (which is introduced by Bobby Troup) with tenor-saxophonist Richie Kamuca, trombonist Frank Rosolino, pianist Victor Feldman, and bassist Scott LaFaro; the uptempo romp through “rhythm changes” is quite exciting. 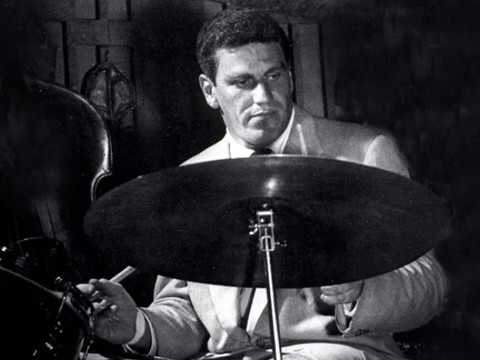 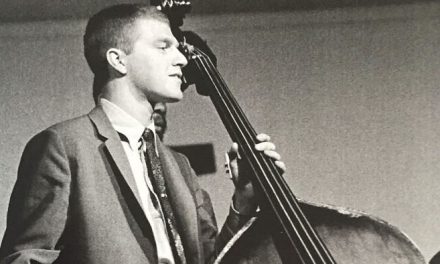 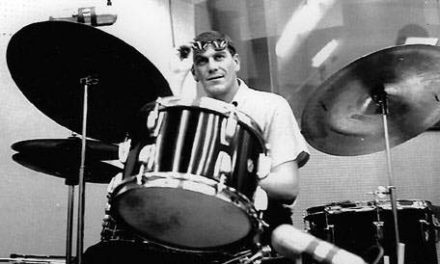