Chet Atkins was a masterful guitarist who spent most of his career playing country music although he often recorded concise versions of swing standards.

Stanley Jordan is a master of tapping and has the ability to sound like two or three guitarists at once.

In 1990 they had a very rare meeting on stage, playing the classic ballad “Stardust.”

Atkins brings the song in and displays his beautiful tone and relaxed style on the first solo.

Jordan builds on the mood before Atkins takes the song out.

The blend between the two guitarists is tasteful and warm; their mutual respect is obvious during this unique encounter. 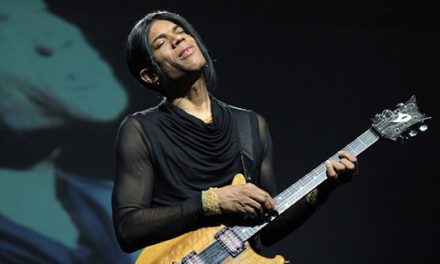 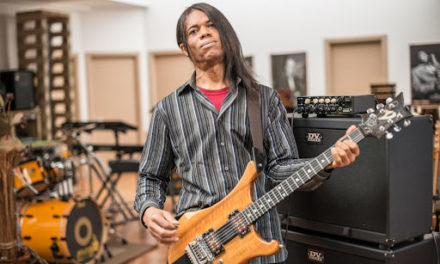