A tribute to the British saxophonist

Tenor-saxophonist Ronnie Schatt (who became known as Ronnie Scott) was born on January 28, 1927 in London, England.

Scott became a professional jazz musician by the time he was 16, working in local London clubs and touring with Johnny Claes (1944-45) and Ted Heath in 1946.

He played with many dance bands and combos including with Ambrose, Cab Kaye and Tito Burns while becoming one of England’s first bebop-oriented soloists.

Scott was part of the co-op band and club Club Eleven during 1948-50 and was inspired by his American counterparts, sometimes sounding like a modernized Lester Young.

After working with Jack Parnell’s orchestra in 1952, he led his own nonet and quintet during 1953-56, and during 1957-59 co-led the Jazz Couriers with fellow tenor great Tubby Hayes.

Scott led a quartet that often included pianist Stan Tracey during 1960-67, did session work, and was a member of the Kenny Clarke-Francy Boland Big Band (1967-69).

Ronnie Scott, who played throughout his life although he recorded fairly little after the mid-1960s, is perhaps best known for having co-founded (with saxophonist Pete King) Ronnie Scott’s Jazz Club in 1959, an establishment that is still considered England’s top jazz club. 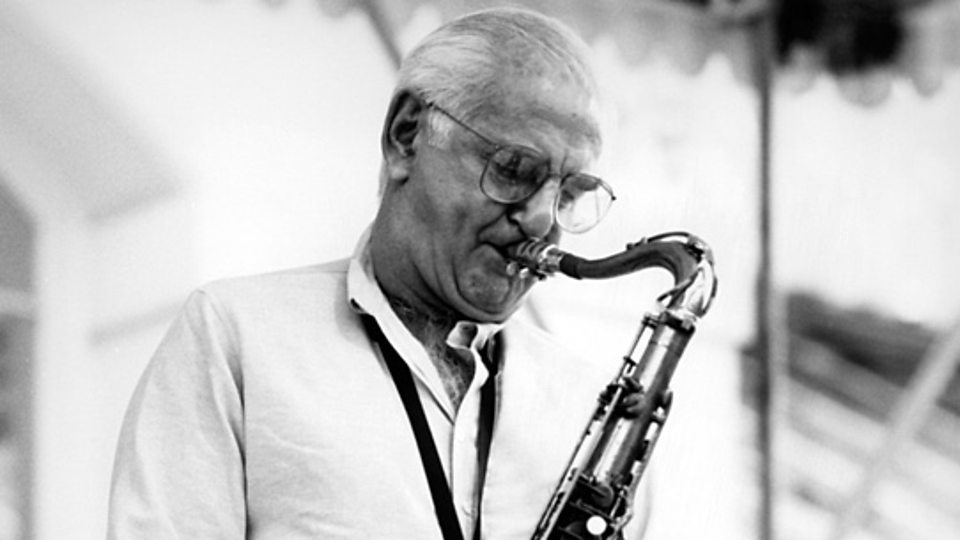 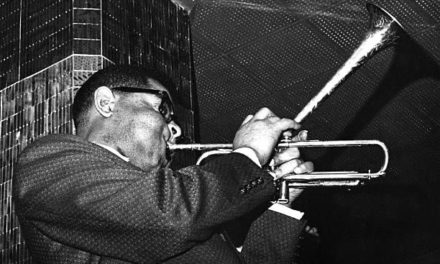 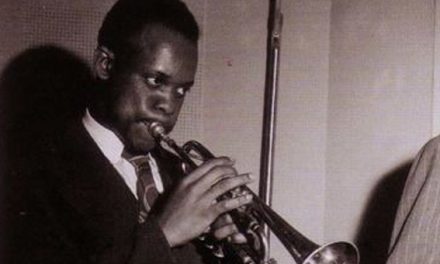