Benson gave his first concert on ukelele when he was 7, and at age 8 he started playing guitar in nightclubs. He was 10 when his first single record was released under the name “Little Georgie.”

At age 21 he recorded his first album as a leader, and began touring and recording with the likes of Miles Davis, Jack McDuff, Whitney Houston, Stevie Wonder and more.

Benson has received 10 Grammys for his performances and continues to tour and record new albums.

He sang “This Masquerade” on his 1976 LP “Breezin” winning him a Grammy Award for Record of the Year.

He would begin singing more frequently as his career progressed and has become known for a tendency to alternate between jazz and R&B. 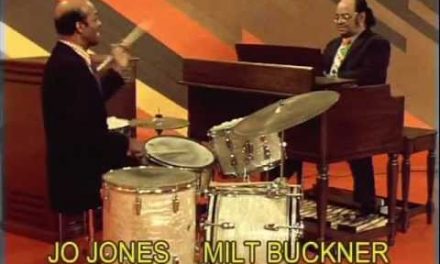