Dave Brubeck performs “Take the A Train” at this 1966 concert.

The songs’s history began when publishing giant ASCAP raised its broadcasting fees in 1940, provoking radio stations to boycott the group and turn to its competitor, BMI. Duke Ellington promptly tasked Billy Strayhorn, a songwriter registered with BMI, to compose a new catalogue of music for his band. Strayhorn’s most famous piece from this period was the now-standard “Take the A Train.” 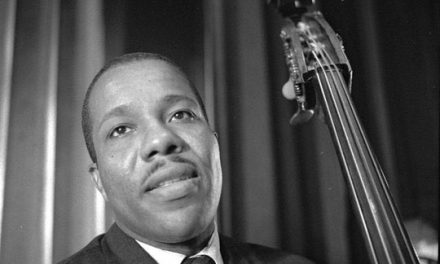 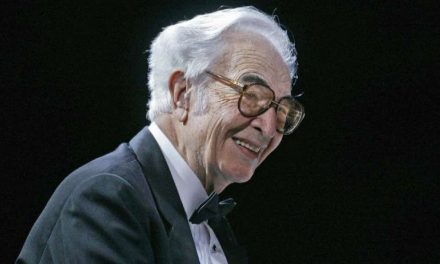 With Paul Desmond and Gerry Mulligan – 1971 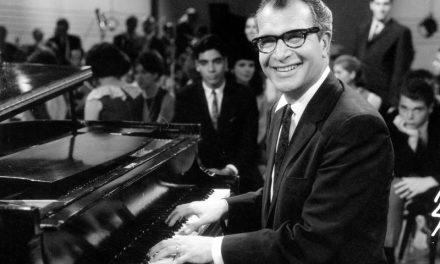