One of the best clips of the pianist

A musical prodigy as a child, pianist Hazel Scott (1920-81) had extensive classical training, loved to play swing, and in the late 1930s became known for her swing adaptations of classical themes.

She was a regular attraction at Café Society Downtown and Uptown in New York during 1939-43, appeared briefly in several movies (refusing to take a demeaning role), and in 1950 became the first African-American to host her own television series.

Here is Hazel Scott in one of her best film appearances, playing a fascinating arrangement of “Taking A Chance On Love” that has her display her mastery of several styles; the bassist is the young Red Callender. 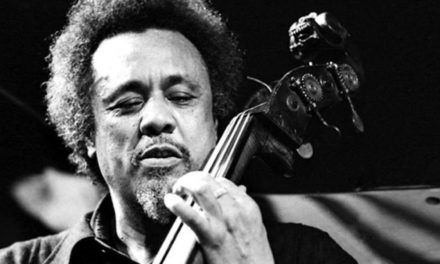 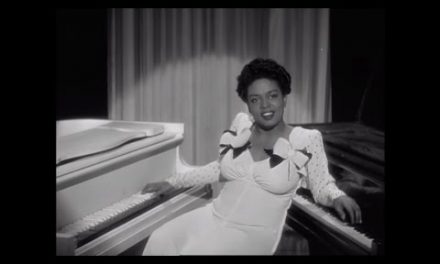 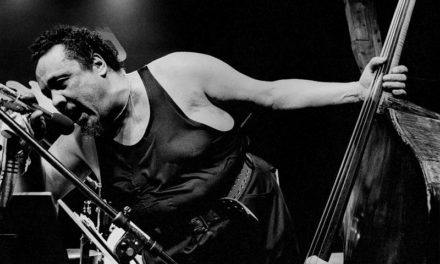