Trombonist and composer Grachan Moncur III was born on June 3, 1937 in New York City and raised in Newark, New Jersey.

Moncur was already sitting in with touring musicians like Art Blakey and Jackie McLean while still in high school. After graduating, he spent three years on the road with Ray Charles.

This was followed by collaborations with Jackie McLean, Lee Morgan, Sonny Rollins, Archie Shepp and many others.

His early ’60s appearance on the two Jackie McLean albums “Step Beyond” and “Destination… Out!” led to his own solo releases for Blue Note, 1963’s “Evolution” and 1964’s “Some Other Stuff.”

Known by this point in his career as a big name free jazz trombonist along with Roswell Rudd, Moncur went on to join Archie Shepp’s band in addition to recording with a number of other avant-garde players.

Grachan Moncur III was commissioned write a jazz symphony titled “Echoes of Prayer” for the Jazz Composer’s Orchestra in 1974.

A year after recording Thandiwa, this group with Ron Carter on bass would be part of Miles Davis’ “second great quintet.” 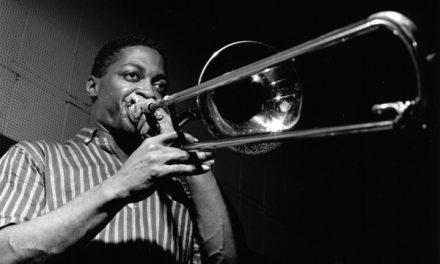 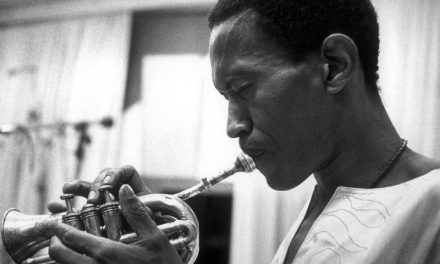