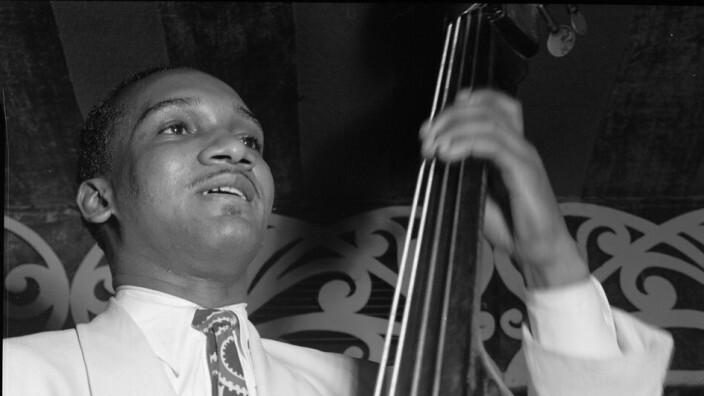 One of the few film clips of the great bassist

Oscar Pettiford (1932-60) was one of the top jazz bassists of all time, and a pioneer at playing jazz on the cello.

Pettiford’s career took off during 1942-43 when he worked with Charlie Barnet, Coleman Hawkins, and on 52nd Street with Dizzy Gillespie.

Inspired by Jimmy Blanton, Pettiford (one of the few bassists of the time to become a major soloist) was a member of the Duke Ellington Orchestra during 1945-48 and Woody Herman’s Second Herd in 1949 while recording with all of the bop era greats.

This rare film appearance finds Oscar Pettiford playing his ballad “The Gentle Art Of Love” on Austrian television on June 15, 1959; he is accompanied by guitarist Attila Zoller. 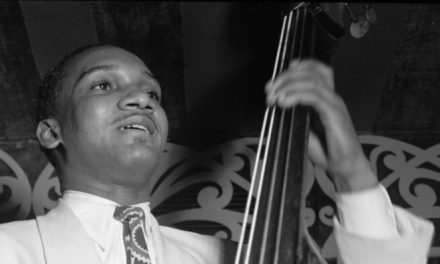