Pianist Stanley Cowell was born May 5, 1941 in Toledo, Ohio.

He took up piano at the age of three and a meeting with Art Tatum at six set him on fire for the instrument.

While a student at the Oberlin Conservatory of Music, he played with Roland Kirk.

Cowell was a member of the Detroit Artist’s Workshop Jazz Ensemble featuring Charles Moore from 1965 to 1966, and would also work and record with trumpeter Charles Tolliver during the 1970s.

Stanley Cowell is currently a member of the faculty at the Mason Gross School of the Arts at Rutgers music department, at the State University of New Jersey.

The “Stanley Cowell Trio” perform at Rutgers University/Newark on April 4, 2013, as part of the Paul Robeson Galleries’ “Evening of Music and Art” series. 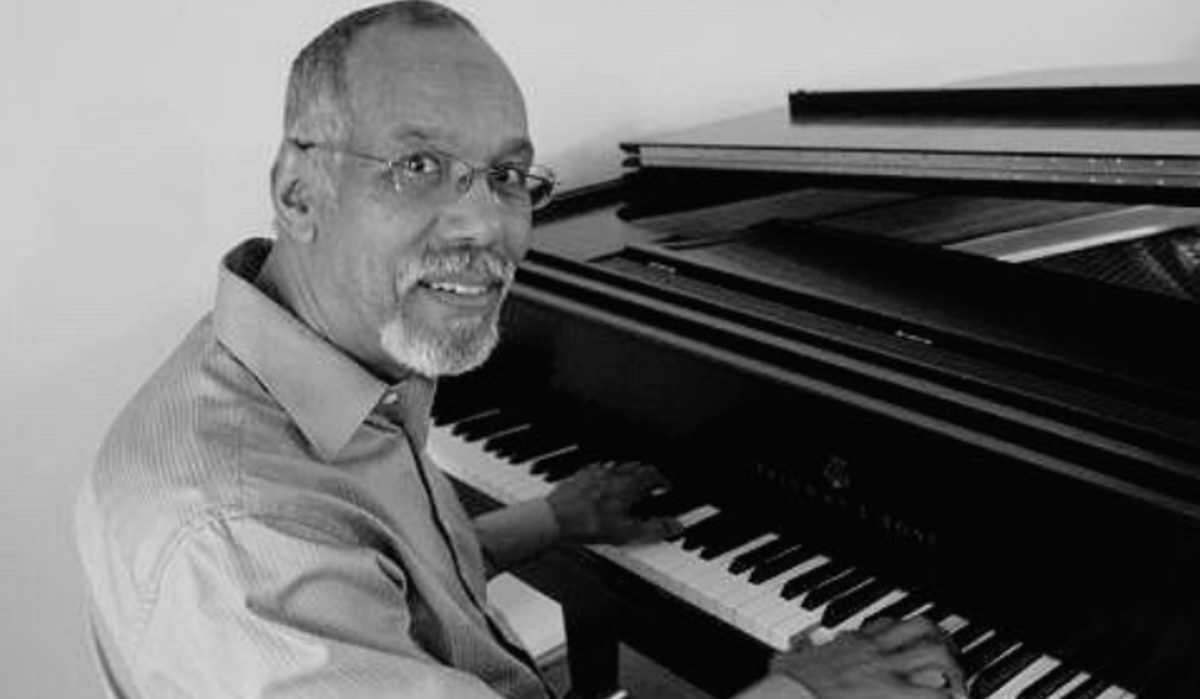 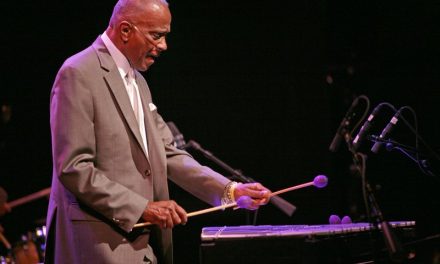