“The Treme Brass Band is featured at a jazz funeral“

“Uncle Lionel” Batiste (1931-2012) was the bass drummer, vocalist, and assistant leader of the Treme Brass Band for many years.

The first of these three film clips has Batiste in a club doing a very close imitation of Louis Armstrong singing “Rocking Chair.”

The other two films have Batiste along with the Treme Brass Band performing at a jazz funeral on Apr. 30, 2009.

The ensemble performs a slow and moving dirge, marching slowly down the street.

The last film has the Treme Brass Band riffing joyfully on “The Shout,” a medium-tempo blues.

After some ensembles, the audience joins in during the sing-along before the band marches rhythmically into a hall along with the celebrating second line. 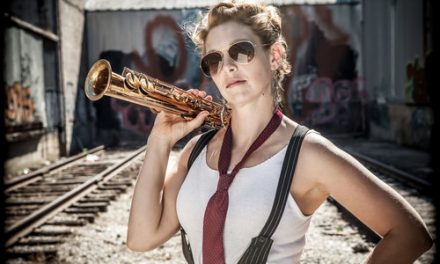