Michel Legrand will always be best known as a prolific and very skilled film composer.

However Legrand loved to play jazz piano and was quite good at it, particularly when inspired by his sidemen.

One of Legrand’s favorite musicians was the brilliant altoist Phil Woods, and he collaborated with Woods as often as possible.

For this extensive version of Legrand’s “Watch What Happens” from the 2001 Montreal Jazz Festival with bassist Eric Lagace and drummer Ray Brinker, the composer plays a sensitive introduction before Woods and Legrand create swinging solos during a fiery rendition that serves as a perfect example of why they teamed up whenever they could. 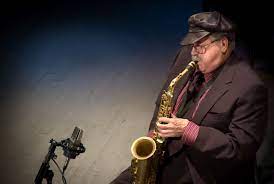 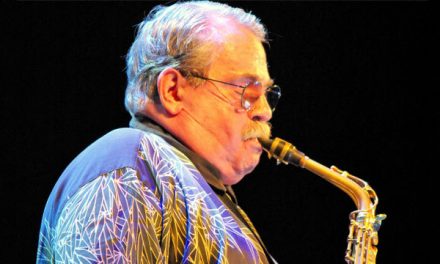 Steeplechase and A Night In Tunisia – Paris, 1960 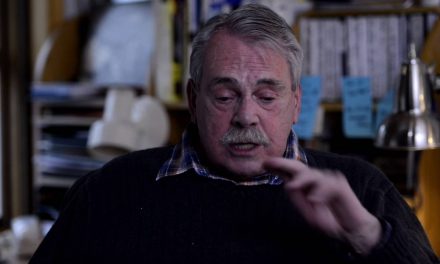 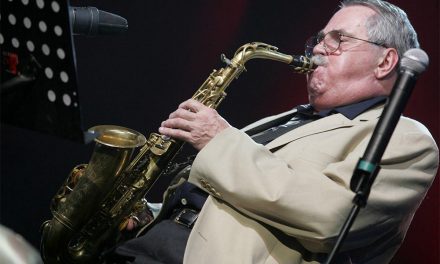