The beginnings of the mambo

The mambo, cha-cha-cha, salsa, and many aspects of Afro-Cuban jazz originated in Cuba, with a strong influence from Africa.

Here are the first eight minutes of an excellent documentary called The Palladium: When Mambo Was King.

The excitement of the Latin dance scene in New York of the 1950s is conveyed at first before the film explores the origins of the music.

Among those who are interviewed are Tito Puente, Quincy Jones, Eddie Palmieri, La India, Andy Kaufman (the owner of Birdland), Ruben Blades and Bobby Sanabria.

In addition to the origins, one learns a bit about the innovative Arsenio Rodriguez and the beginnings of Latin music in the United States. 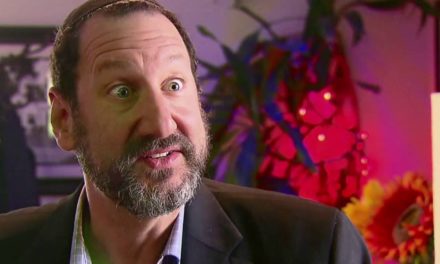 Can a piano absorb “vibes”?

Social history – The Ring and the Shout

A love letter to the Bronx