Although the London jazz scene has been quite viable for the last decade, only recently have its top artists been getting discovered by Americans.

Shabaka Hutchings, who leads Sons of Kemet and Shabaka &the Ancestors in addition to bein a member of The Comet Is Coming, has a background in hip hop but has proven to be a masterful improviser with his own sound on tenor.

Nubya Garcia, who also plays tenor, started out on viola, studied with Jean Toussaint (formerly with the Jazz Messengers), and recently released her first CD as a leader while drummer Eddie Hick (a member of Sons of Kemet) has performed in many settings including playing with Bobby Watson, Dave Liebman and Edward Simon.

On this intriguing performance, the two-tenor and percussion trio features some peaceful unaccompanied tenor by Hutchings, speech-like interplay by the two horns that is also rhythmic, and a musical conversation by the three excellent musicians that stays colorful and creative throughout. 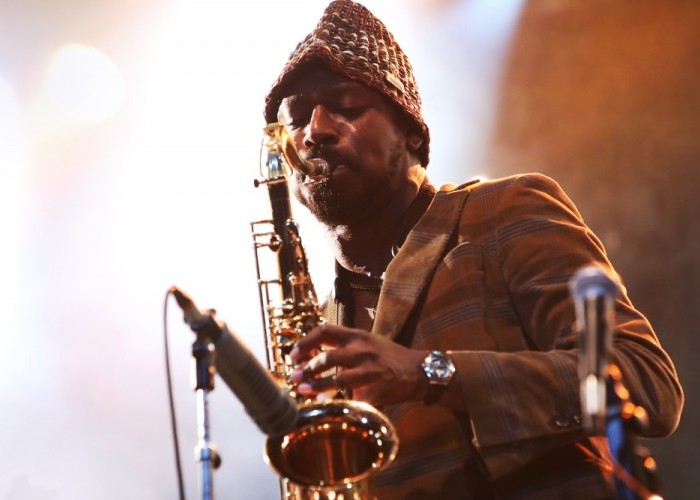