Happy Birthday to the dazzling pianist

Tatum was born with poor eyesight that only worsened as the years went on.

He began playing the piano when quite young, totally by ear at first although he later had some classical-oriented lessons.

Inspired by Fats Waller and Earl Hines, Tatum developed an incredible style in which he could not only play faster than any other jazz pianist but with harmonic ideas that would not become part of jazz’s mainstream until the 1960s and ‘70s; he was at least 30-40 years ahead of his time.

In 1927-29 he was featured on his own radio program and, while many musicians passing through town urged him to move to New York, Tatum was reluctant.

Finally in 1932, he and another pianist toured with singer Adelaide Hall, making his recording debut with Hall.

Settling in New York, Tatum recorded an incredible solo version of “Tiger Rag” in which he sounded like three pianists.

From then on, he was considered not only jazz’s top pianist but its top soloist, a futuristic soloist who had no peers.

Tatum made many recordings during his last 23 years and often played solo in clubs and bars but also led a popular trio with guitarist Tiny Grimes and bassist Slam Stewart in the mid-1940s and occasionally was heard with larger groups, including for a notable series of recordings organized by Norman Granz in the 1950s.

Art Tatum passed away on November 5, 1956 at the age of 47 from uremia (kidney failure); his playing has yet to be topped.

There are relatively few films of Art Tatum but this brief version of “Yesterdays” from the early 1950s (filmed as part of an edition of The Spike Jones Show) is one of the best. 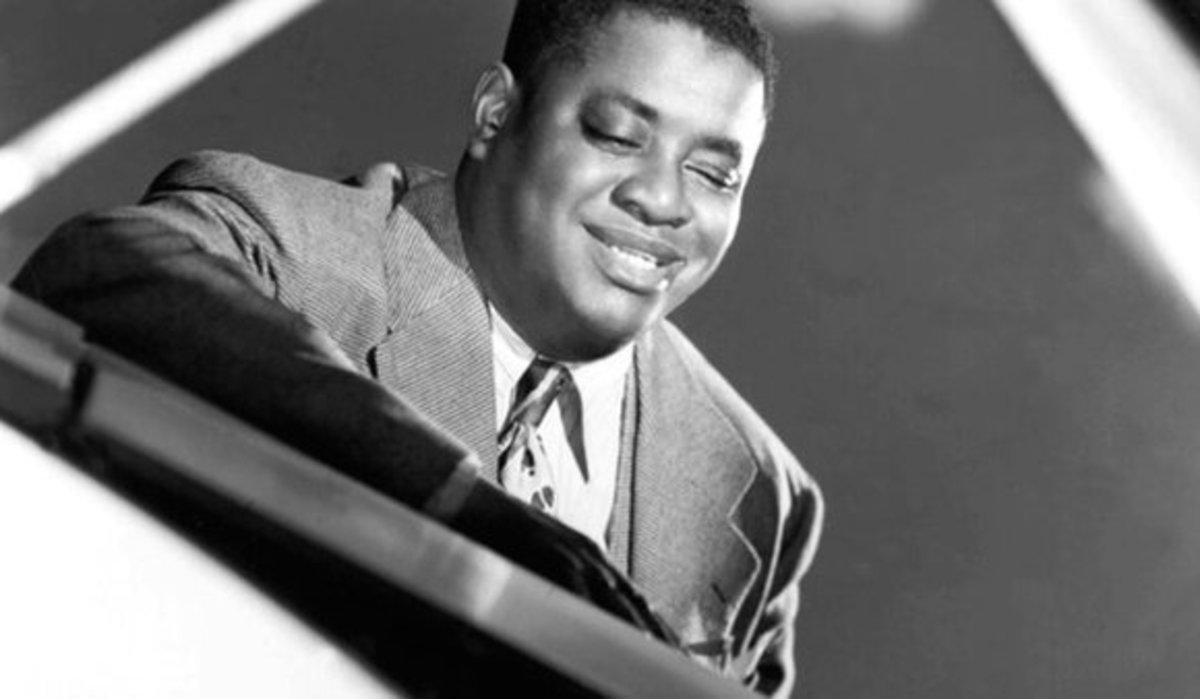