Albany studied piano as a child, and was a member of Benny Carter’s orchestra by the time he was 19.

He played with Miles Davis when the two were in their early twenties.

Joe Albany stars in the 1980 6mm documentary film “A Jazz Life.” It contains the only footage ever captured of his performances.

In 1946 became one of few white pianists to play bebop with Charlie Parker.

His long battle with heroin addition found him living in Europe for most of the 1950s and ’60s.

It was not until the early ’70s that Joe Albany made his comeback appearing as a session leader for a number of different labels and recording with legendary jazz violinist Joe Venuti. 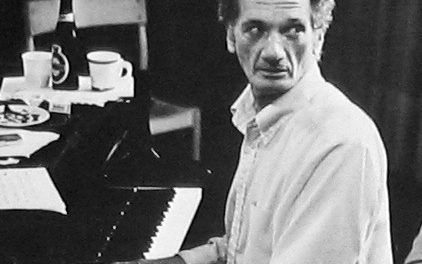