After his service in World War II, Jones became the house drummer at Café Society in New York, where he first played with many of bebop’s biggest names.

There he would perform regularly with bop artists which included Charlie Parker and Dizzy Gillespie as well as working with Ben Webster, Lionel Hampton, and Tiny Grimes.

After working with bop pianist Tadd Dameron during the early 1950s a figure who would prove to have the greatest influence on his style, Philly Joe Jones joined the “Miles Davis Quintet” in 1955.

He would remain with the band touring for the next three years and is featured on the groups memorable early recording.

While continuing to perform as a sideman with musicians that included Hank Mobley and Bill Evans, in 1958 Joe also began to work as a leader releasing his debut album “Blues for Dracula” on Riverside Records.

From 1967 to 1972 he lived in both Paris and London a period during which he worked with avant-garde musicians like Archie Shepp.

Upon his eventual return to the States, Philly Joe organized the jazz-fusion group “Le Grand Prix” and toured with Bill Evans.

In 1981 he began leading a band called “Dameronia” dedicated to the revival of Tadd Dameron’s music.

Philly Joe Jones died of a heart attack in his Philadelphia home in August 1985 at the age of sixty-two.

Philly Joe Jones is featured during a performance at the 1978 Montreux Jazz Festival. 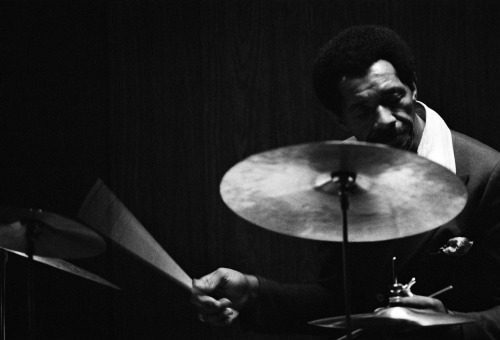 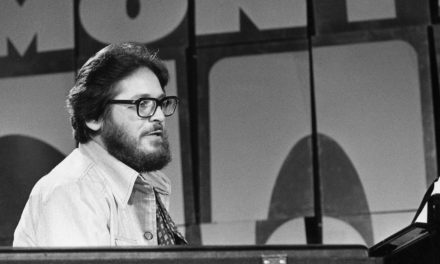 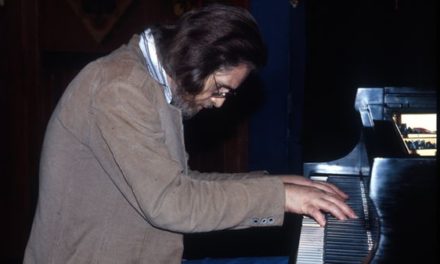 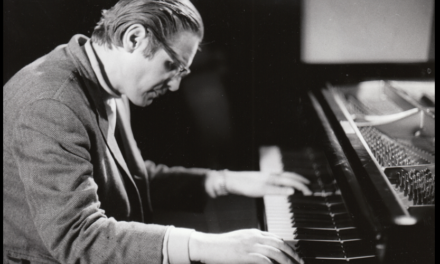