Riley played drums while in the army before beginning his professional career in 1956.

Returning to civilian life he moved to New York in 1954 and would begin playing jazz professionally within a couple of years.

Beginning in the mid-1960s his career and fame would be heightened greatly by a few years spent touring and recording as a member of the “Thelonious Monk Quartet.” 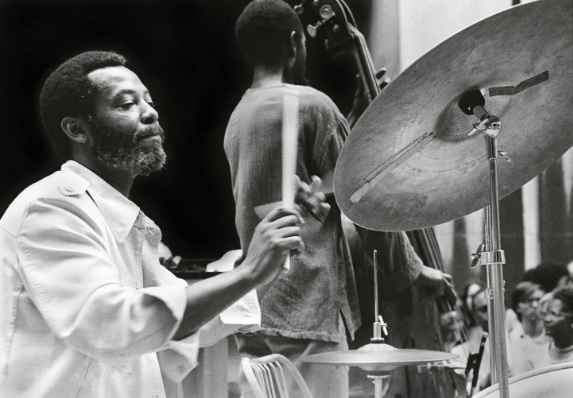