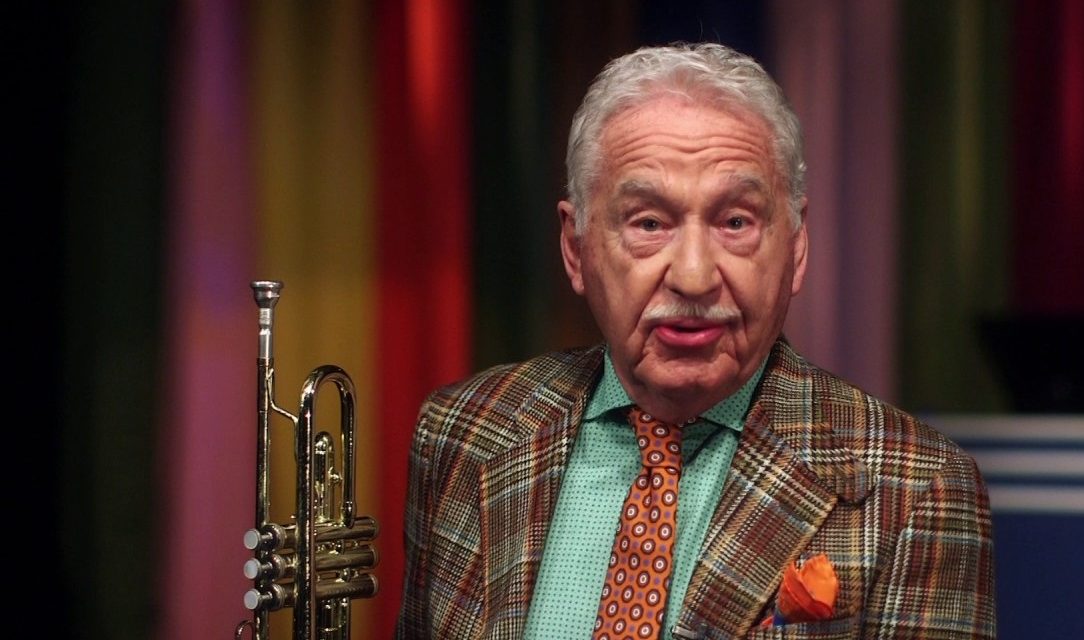 A tribute to the famous trumpeter-bandleader

Nicknamed Doc after his father who was the town’s dentist, Severinsen (who originally wanted to play trombone but his arms were considered too short) began on the cornet as a youth.

Severinsen developed so quickly that when he was just seven he was already playing in a high school band, and at 14 he auditioned for Tommy Dorsey’s band but was considered too young.

He worked locally while in high school, had a stint with Ted Fio Rita’s orchestra, served in the Army, and during 1947-49 was a member of the Charlie Barnet big band, playing lead trumpet and having occasional solos.

After a stint with Tommy Dorsey (1950-51), Severinsen was a busy studio musician during the 1950s due to his brilliant technical skills, appearing on many sessions including with Benny Goodman, mostly playing lead trumpet.

Severinsen, who led a few albums of his own in the early 1960s, joined the Tonight Show band in 1962 when it was directed by Skitch Henderson; he became its leader in 1967.

During 1967-92, Doc Severinsen was seen nightly with Johnny Carson, becoming as famous for his outlandish wardrobe as for his trumpet playing.

Underrecorded during many of those years, fortunately Severinsen finally made a few recordings with the Tonight Show Band in the early 1990s.