As his hometown would suggest, Al Hirt had a strong foundation in traditional jazz. After playing with Benny Goodman, Tommy Dorsey and others, he returned to New Orleans to lead various Dixieland revival groups.

Hirt found commercial success in the 1950s and 1960s with a series of Billboard charting singles.

The son of a New Orleans police officer, Alois Hirt began playing trumpet locally in the 1930s often accompanied by the clarinet of Pete Fountain.

In 1940 he relocated to Cincinnati, Ohio where he studied at the Cincinnati Conservatory of Music under Dr. Frank Simon, formerly of the “John Philip Sousa Orchestra.”

Hirt had a hit single with his rendition of the Allen Toussaint composition “Java” in 1964, scoring another in the top forty with “Sugar Lips” the same year.

Additionally Al Hirt was selected to record the frantic trumpet theme composed by Billy May for the 1960s TV series “The Green Hornet.” 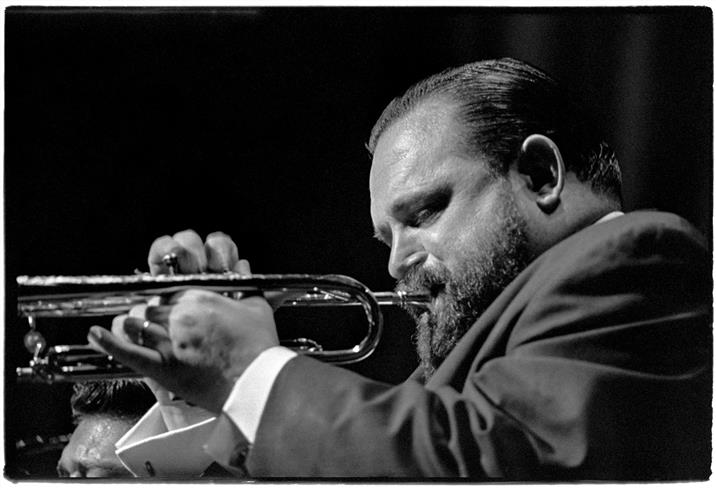