One of the top trombonists in jazz since the 1970s, having had memorable associations with both Rahsaan Roland Kirk and Woody Shaw, Turre has been a leader on his instrument ever since.

In addition, Turre was the first (and so far only) jazz musician to master the conch shells.

While each shell can only get out one or two basic notes, Turre alters their tone, jumps between octaves, and sometimes switches quickly between shells.

This 2001 performance of “All Blues” from the Chivas Jazz Festival has Turre on conch shells while joined by tenor-saxophonist Javon Jackson, pianist George Cables, bassist Buster Williams, and drummer Victor Lewis.

The humorous “conversation” that Steve Turre has between two conch shells near this performance’s conclusion is a bit reminiscent of both Clark Terry and Rahsaan Roland Kirk. 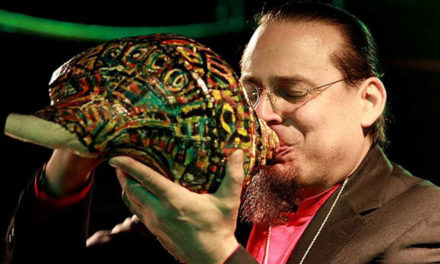 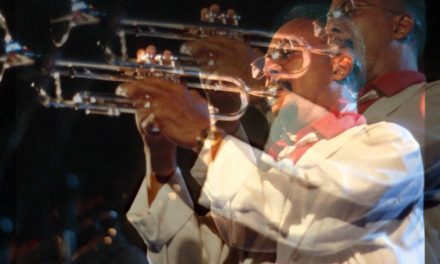 Saving All My Love For You 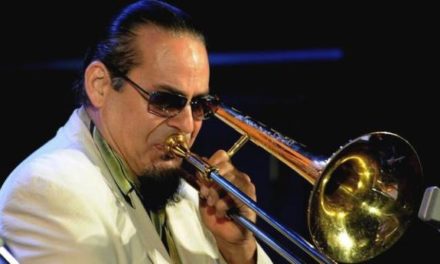