Pianist Paul Bley was born on November 10, 1932 in Montreal, Canada.

Bley is best known for his contributions to free jazz and his early adoption of the Moog synth.

Later he was affiliated with Charles Mingus. In 1953 Mingus produced the album “Introducing Paul Bley album.” 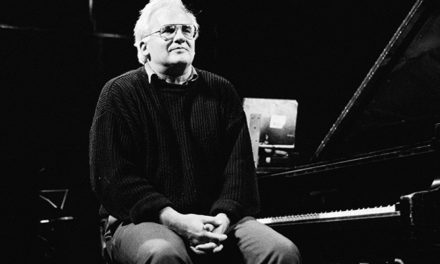 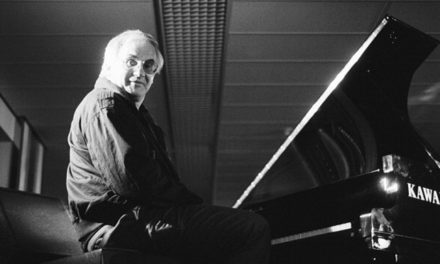