Thank goodness for Ben Sidran who arranged for so much amazing music to make its way onto the TV screen. He was music director on this one.

The group goes by the name Dizzy Gillespie’s Bebop Reunion and was part of a program called Sound Stage filmed in Chicago in 1975. The series ran on WTTW Chicago and aired for 13 seasons between 1974 and 1985 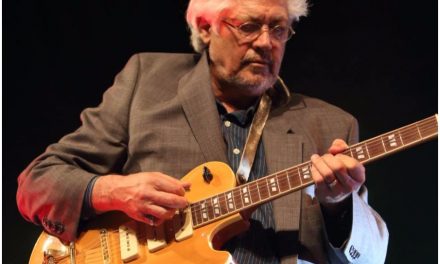