Behind The Scenes: The Creation Of Take Five

An interview and a performance of “Take Five”

The centennial of the birth of Dave Brubeck in 2020 is resulting in the great pianist-composer-bandleader’s career and legacy having a renaissance.

Brubeck was a master at exploring polyrhythms (two or more rhythms at once) and polytonality (playing in two or more keys at the same time) but he is best remembered for his performances utilizing unusual time signatures, and for his giant hit “Take Five.”

Brubeck’s longtime altoist Paul Desmond actually composed “Take Five” although it will always be associated with the pianist.

A special feature of the tribute is that Russell Gloyd, Brubeck’s manager, producer and conductor from 1976 until the pianist’s death in 2012, provides commentary, telling colorful stories about the Brubeck songs that are being performed.

Russell Gloyd was interviewed on Aug. 6, 2019 by Lanny Grilly and he is featured here talking about the origin of “Take Five.”

The interview was filmed at Joe Segal’s Jazz Showcase in Chicago with the videography by Tim Bales, music recording by Ken Christianson, and mastering by Rafe Bradford.

Other Russell Gloyd interviews can be found at http://davebrubecktribute.com/BrubeckTributeVideos.htm

Also included is a version of “Take Five” featuring the classic Dave Brubeck Quartet with altoist Paul Desmond, bassist Eugene Wright and drummer Joe Morello from a 1964 concert in Belgium.

More than 60 years after it was first recorded in 1959, “Take Five” is still a very famous song. 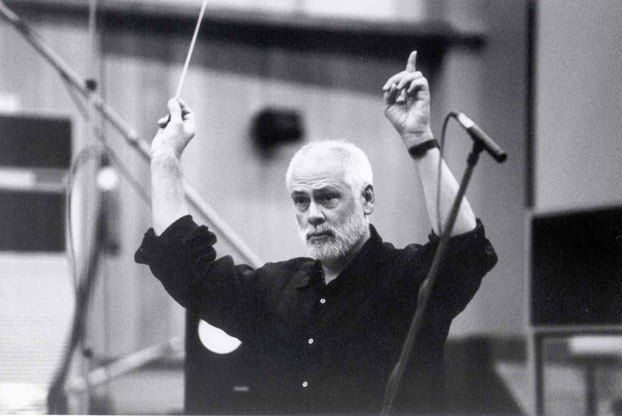