A standard written in 1953 by Bernie Miller, Mike Stoller and Jerry Leiber, “Bernie’s Tune” is here performed by, among others, band leader Gerry Mulligan.

Mulligan’s baritone sax playing would become synonymous with cool jazz. An eager arranger from his earliest years, he quit high school to collaborate with a touring band. It would take a few years, but soon he would be doing arrangements for none other than Miles Davis. 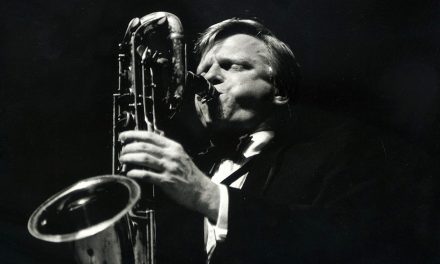 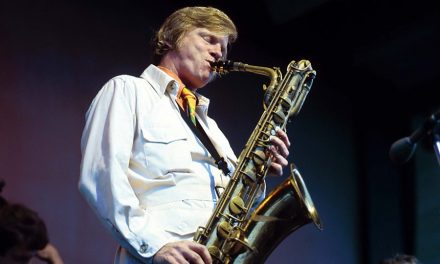 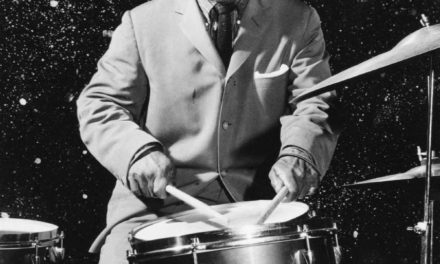