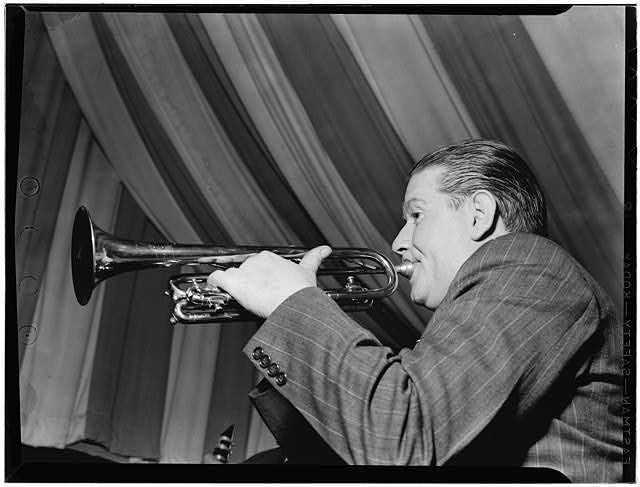 A ballad feature for the colorful cornetist

Of all of the cornetists and trumpeters who played Dixieland/Chicago jazz in the 1940s and ‘50s, few were more colorful than Wild Bill Davison whose wide range, tonal distortions and extroverted style made most other brass players sound like straight men in comparison.

Davison, whose behavior both on and off stage often fit his Wild Bill name, was also a sentimentalist who put plenty of feeling into the ballads that he liked.

Often featured during that period with Eddie Condon (who introduces this song), Davison is showcased on “Blue And Broken Hearted” while joined by a group that also includes trombonist Cutty Cutshall (who gets a half chorus), clarinetist Peanuts Hucko, pianist Johnny Varro, rhythm guitarist Eddie Condon, bassist Joe Williams, and drummer Buzzy Drootin. 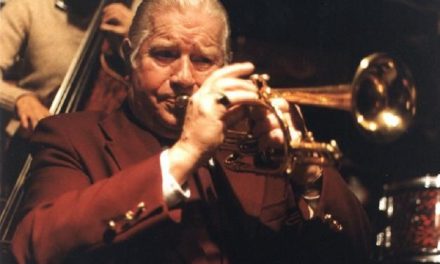 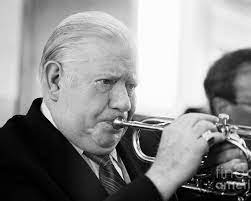 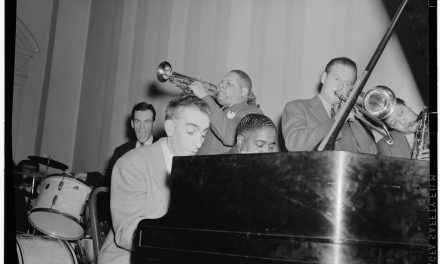