For Corea it was a step back from the experimental depths of fusion – back towards the roots of traditional jazz. 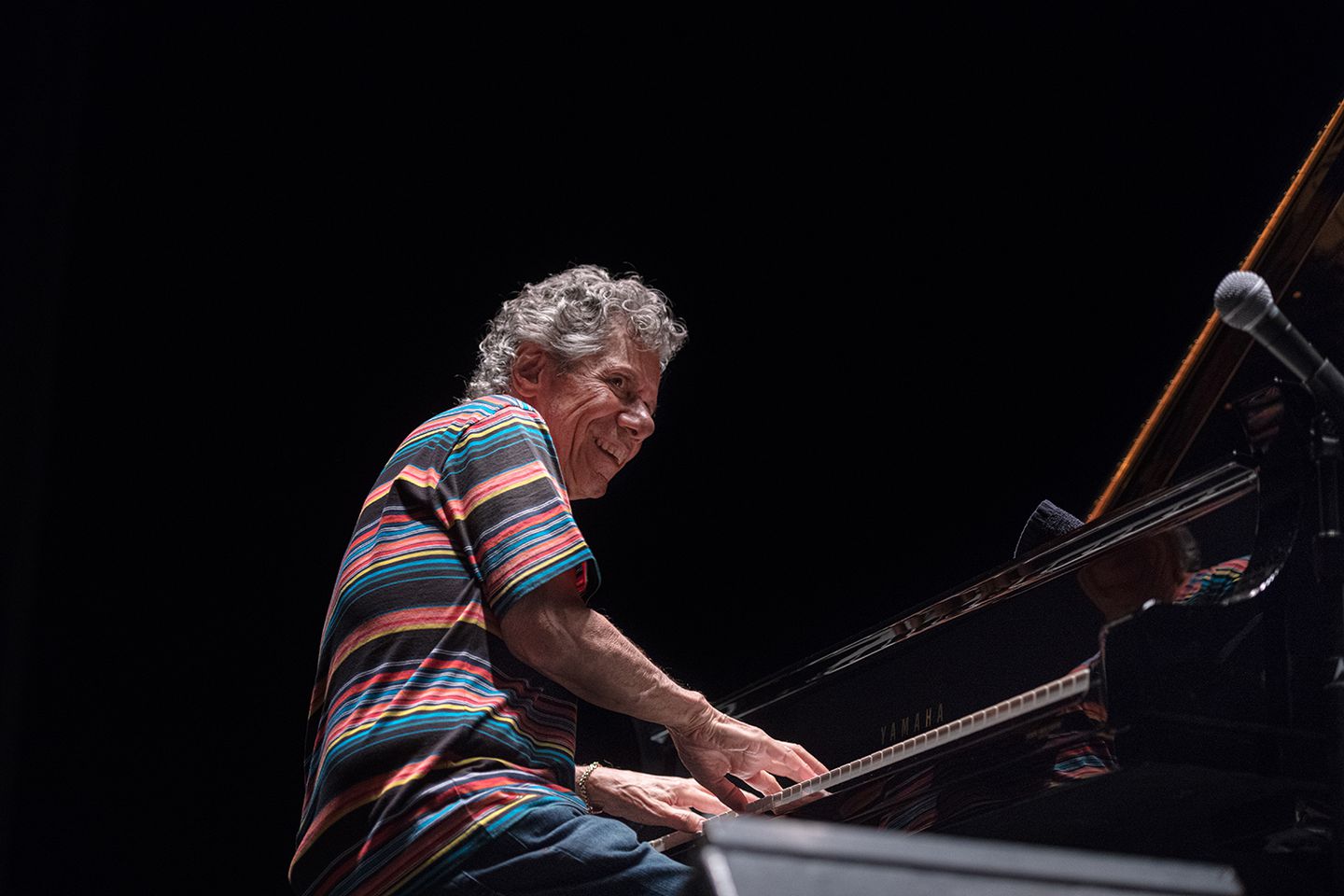 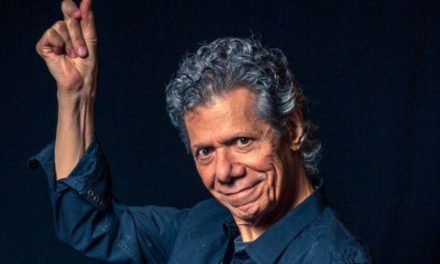 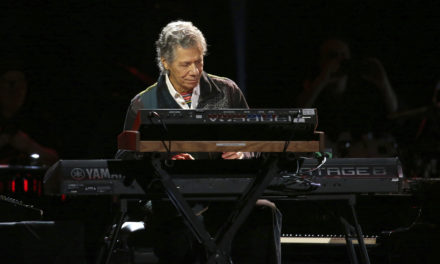 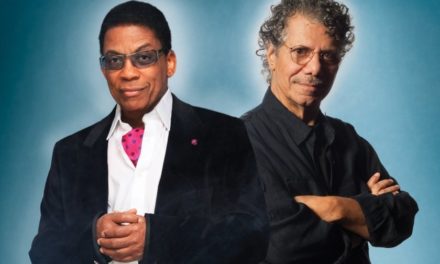 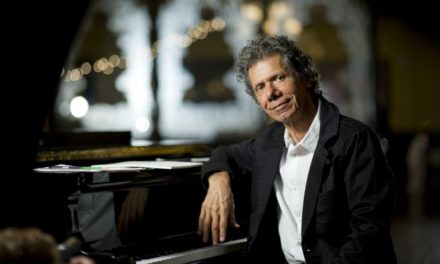