Ethel Ennis (1932-2019), one of the top jazz singers to emerge during the late 1950s/early ‘60s, gave up a great deal of potential fame when she decided to drop out of the national scene and mostly restrict herself to living and performing in her native Baltimore in the mid-1960s.

Toots Thielemans (1922-2016) was the world’s greatest jazz harmonica player for over 60 years.

They came together on an extensive PBS jazz television special that celebrated New Year’s Eve ’86.

Ennis spontaneously suggested that they perform a duet and their intimate one-chorus version of “Blue Skies” is romantic, sensuous, witty and fun. 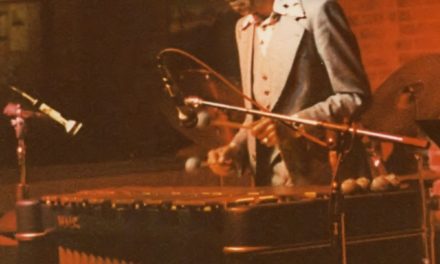