Blues in the Night

Pianist Benny Payne was born on June 18, 1907 in Philadelphia, Pennsylvania.

Best known for his association with Cab Calloway’s Orchestra which he joined in 1931 and rejoined after World War II.

Payne also recorded duets with Fats Waller who was a mentor to him.

A pianist since the age of twelve who began playing organ in a Philadelphia church during his teens Benny Payne turned professional during the mid-20s and was a member of Wilbur Sweatman’s band briefly in 1928.

Payne later worked as sideman and musical director for singer Billy Daniels, settling in Los Angles during the early 1950s.

The “Cab Calloway Orchestra” is featured performing “Blues in the Night” written by Johnny Mercer and Harold Arlen in a Soundie from the early 1940s. 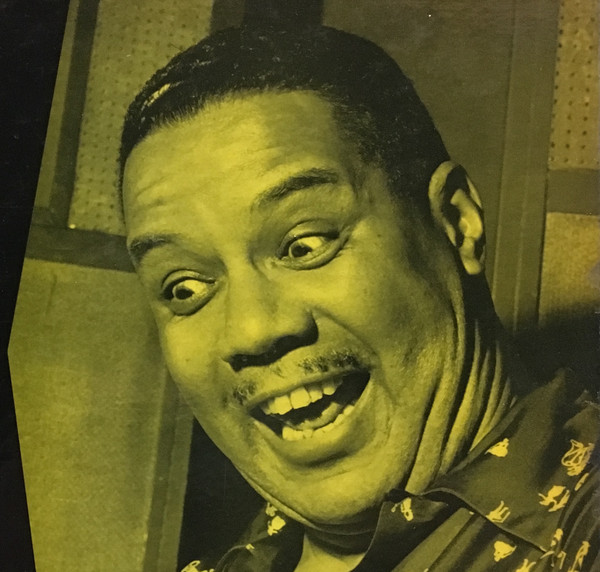