It’s hard to find comprehensive credits on the musicians in this 1947 movie.

Music provided by Deek Watson and his Brown Dots, ‘Big’ Sid Catlett and his band, Walter Bishop, and Ann Cornell and the International Jitterbugs. Drummer Gene Krupa gets a drumming cameo. Mary Lou Williams performs a classical piece without a screen credit. Walter Bishop plays his composition “I Just Refuse to Sing the Blues” behind a singer whose name I don’t know.

The film was shot at the Fox Movietone Studios in New York City by an independent production company called Herald Pictures and was created for a black audience in the days when movie audiences in the US were still segregated by race.

Lots of good stuff, but drumming fans should hang in there (or fast forward) to the 15 minute point when Big Sid Catlettt leads his band and then hands the sticks off to Gene Krupa. 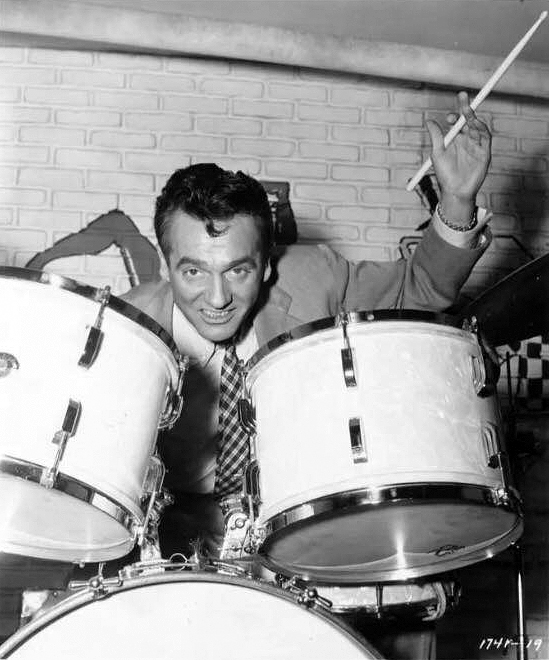 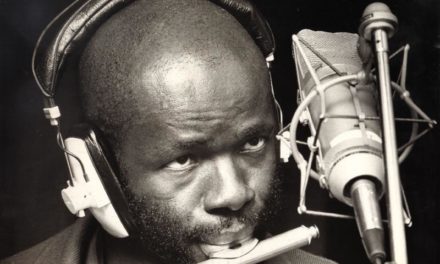