An excerpt from the documentary “All the Notes”

If you’re already a subscriber to “Jazz on the Tube” please share this video with your friends. Thanks.

In 1980, Taylor’s loft was getting renovated so he borrowed the India Navigation studio to practice in. (It was in the Western Union building in Tribeca before Tribeca was Tribeca.)

He arrived at noon and played ALL OUT for two hours straight. Then the bass player and drummer arrived and then he worked through some new tunes with them for three hours NON-STOP. Then Jimmy Lyons arrived and they went right into it.  Three hours later, they were STILL working all out.

The man played piano all out for eight hours straight (probably longer because at that point I had to do home.) 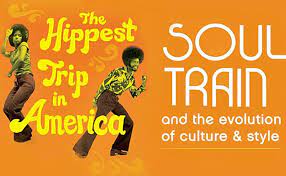 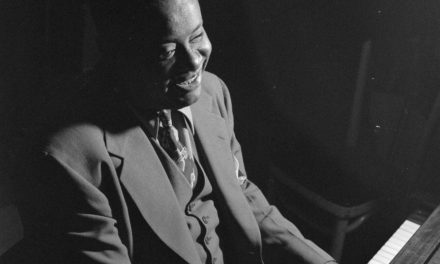