Against all odds, the phenomenal drummer Buddy Rich put together a successful big band in 1966 (not a great time period for jazz orchestras), one that lasted on and off for a decade.

One of the most memorable features for the band and for the drummer was “Channel One Suite” which Rich first recorded in 1968 and featured tenor-saxophonist Don Menza with a short solo by altoist Art Pepper.

In 1969 while performing at Ronnie Scott’s and filmed by the BBC, the Buddy Rich Orchestra was captured performing “Channel One Suite.”

While Menza was no longer with the band, tenor-saxophonist Pat LaBarbara does a fine job filling in but, not too surprisingly, the most memorable soloist is Buddy Rich, who starts his solo around the 9:30 mark and plays at his usual incredible level. 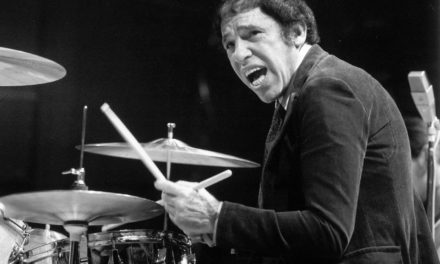 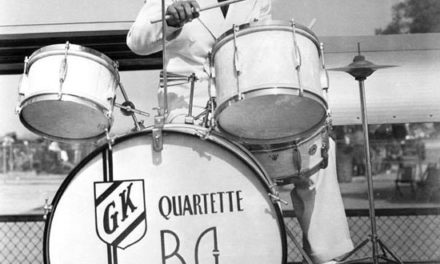