A birthday tribute to the swinging drummer

Samuel David Bailey was born on Feb. 22, 1926 in Portsmouth, Virginia.

He served in the U.S. Air Force during World War II. and then, after his discharge, worked on becoming a drummer, studying at the Music Center Conservatory.

Dave Bailey is probably best known for his long association with Gerry Mulligan, playing with the baritonist on and off during 1955-65 including with his sextet, pianoless quartets, and Concert Jazz Big Band.

In 1969, Bailey retired from music to become a flight instructor but since 1973 has been an important educator, most notably with the Jazzmobile in New York. 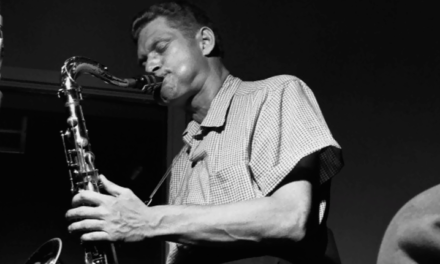