A tribute to the tenor from the swing era

He started playing alto sax when he was 11, co-led a band with his brother (McCloud’s Night Owls), and soon switching to tenor sax.

He worked in the South with the St. Louis Merrymakers, Troy Floyd and Terrence Holder’s 12 Clouds Of Joy (1930-33).

Tate first played with Count Basie briefly in July 1934, before working a year with Andy Kirk and a few with Nat Towles.

In 1939 when Herschel Evans passed away, Tate became his successor with the Count Basie Orchestra, staying until the fall of 1948 and sharing the tenor solos with Lester Young, Don Byas, Illinois Jacquet, Lucky Thompson and Paul Gonsalves; he had a harder sound than the other tenors and was mostly influenced by Evans and Coleman Hawkins.

Tate worked with Hot Lips Page and Jimmy Rushing before leading his own band for 20 years at the Celebrity Club in New York (1953-74).

He also toured Europe in 1959 and 1961 with Buck Clayton’s Count Basie All-Stars, had occasional reunions with Basie, and freelanced in the 1970s and ‘80s, spending some time working with Benny Goodman; he slowed down in the 1990s but still remained active up until the time of his death at age 87.

Buddy Tate (who solos first) is featured sharing the spotlight with fellow tenor Arnett Cobb on “She Got It” from the 1979 Northsea Jazz Festival. 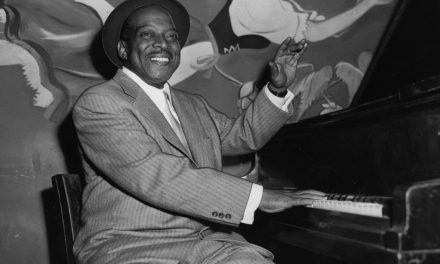 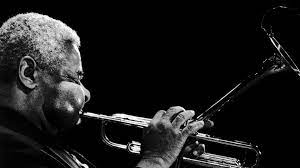 I Want A Little Girl