Cry Me a River

Ella Fitzgerald is accompanied by guitarist Joe Pass for a performance of “Cry Me a River” at this 1975 concert in Hanover. The two recorded their first duet album in 1973.

Songwriter Arthur Hamilton wrote the song for Fitzgerald to sing in a film nearly twenty years prior to this performance. Although the song was dropped from the movie, Fitzgerald and a number of other jazz musicians adopted the song in their repertoire.

With Andy Williams and Dinah Shore – 1960 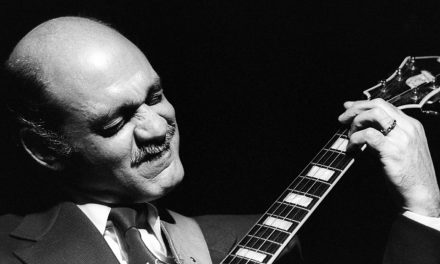 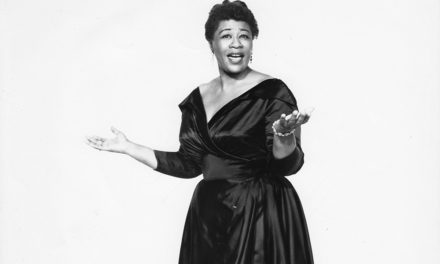