The son of Russian-Jewish immigrant parents, he started playing professionally as a teen and his first big break came with a spot with Stan Kenton in his early twenties.

What started as an informal jam session lead to a 20+ year run of Monday nights at the Village Vanguard.

In 1954 he joined Stan Kenton’s Orchestra before moving to L.A. in 1957 where he found work in the big bands of Terry Gibbs and Gerald Wilson.

This group would eventually land a regular Monday night gig at the renowned jazz club Village Vanguard and after Jones sudden departure to Europe Lewis assumed sole control of the band.

First recording as a leader for San Fransico Jazz Records in 1950, Mel Lewis released the album “Mel Lewis and Friends” in 1976 featuring a sextet. 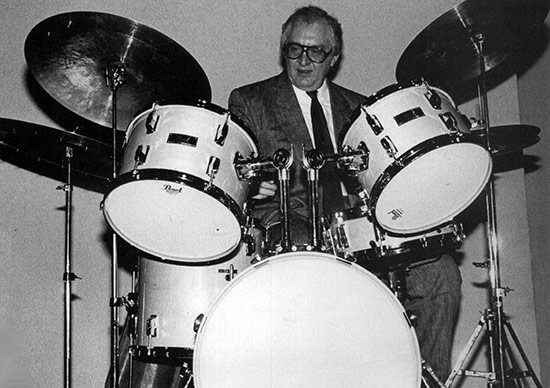 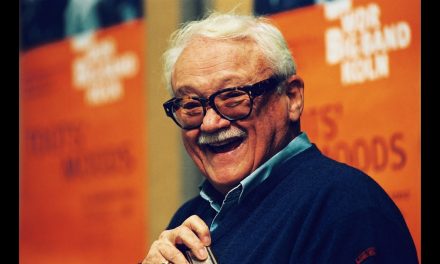