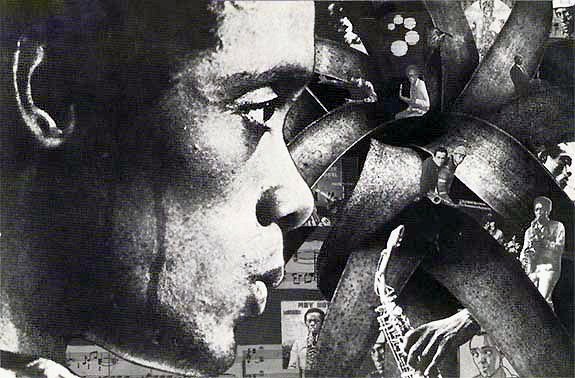 A film by Henry English

A film by Henry English.

Brown, born in Georgia (September 8, 1931), is best known for being a player on John Coltrane’s Ascension album, a landmark in the “Free Jazz” movement which was released in 1965.

After studying music and pre-law, he moved to New York City in 1962 where he became part of the vibrant art and music scene there. Friends and colleagues included Amiri Baraka, Ornette Coleman, Archie Shepp, Sun Ra, Pharaoh Sanders, Paul Bley and Rashied Ali.

In 1967, he moved to Paris where he expanded his creative horizons to include architecture, African music, Impressionistic art and the music of Eric Satie.

In 1970, he returned to the US where he became an educator. He pursued academic studies in ethnomusicology and held several teaching posts in American colleges and universities.

In 1981, Brown began focusing on drawing and painting, but as always continued to play and compose. 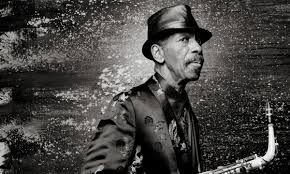