An early fusion performance by the altoist

Altoist Gary Bartz led his NTU Troop band both before and after his period with Miles Davis (1970-72).

The best-known version of the group was his quartet with electric pianist Hubert Eaves, bassist Stafford James, and drummer Howard King, a band captured in prime form on a double-Lp recorded during their 1973 set at the Montreux Jazz Festival.

A year later, the group was still intact and, as can be seen on their performance of the groove tune “Dr. Follow’s Dance,” still in top form; Bartz takes a surprise vocal at the piece’s conclusion. 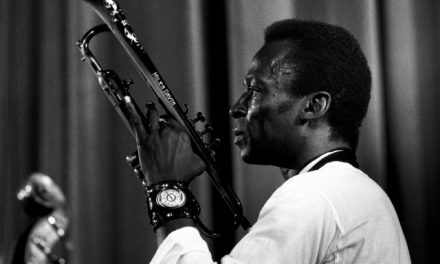 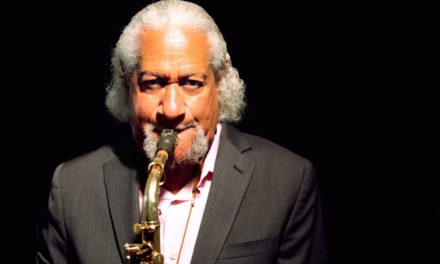 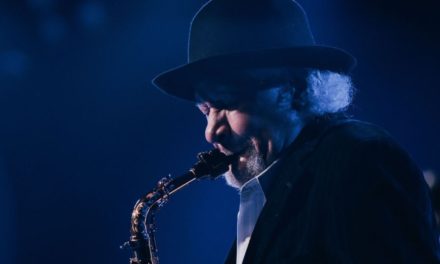 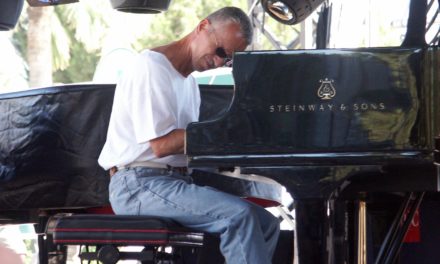