A tribute to the inventive modern drummer

Drummer Al Foster was born on January 18, 1944 in Richmond, Virginia.

Foster grew up in New York, began on the drums when he was 13, and made his recording debut seven years later on trumpeter Blue Mitchell’s The Thing To Do.

The drummer made further recordings with Mitchell, Monty Alexander, Illinois Jacquet and Larry Willis, but did not become well-known in the jazz world until he joined Miles Davis in 1972.

Foster was Davis’ regular drummer during 1972-75, participating in such recordings as Big Fun, Get Up With It, Dark Magus and Pangaea. 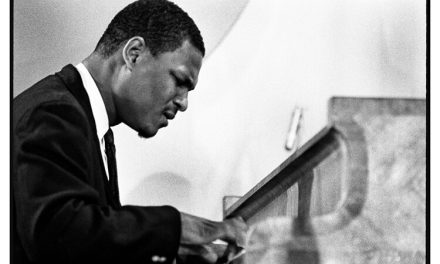