Born in 1903 in Duquesne, PA, Earl Hines is known as the father of modern jazz piano. Over the course of a long career Earl worked early on with friend Louis Armstrong before leading his own big band and smaller groups later in his career.

Hines revolutionized jazz piano by breaking up the normal stride style of the time with trickier, looser harmonies and rhythms in his left hand. In his right hand Hines would play more linear single note solos similar to what the horn players of his time were doing.

Together this laid the foundation of modern jazz piano and helped evolve the music from ragtime to swing and into bebop. 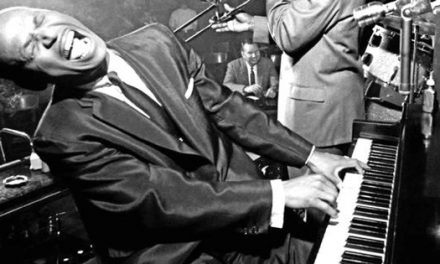 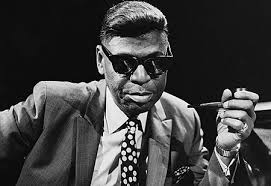