Saxophonist, clarinetist, and composer Hamiet Bluiett was born on September 16, 1940 in Brooklyn, Illinois.

As a young man, Bluiett was inspired by baritone sax player Harry Carney’s use of the instrument as a soloist, not accompanist.

In the late ‘60s, Bluiett worked with the Black Artists’ Group, a St. Louis-based collective featuring many other notable experimental jazz musicians.

He attended Southern Illinois University Carbondale and co-founded of the Black Artists Group of St. Louis, before moving to New York during the late 1960s where he joined the “Charles Mingus Quintet” and played with Sam Rivers’ large assembly.

In 1976 Hamiet helped form the “World Saxophone Quartet” along with fellow reed masters Julius Hemphill, Oliver Lake, and David Murray and went on to organize “The Clarinet Family” during the ’80s, a group featuring eight clarinets of various sizes. 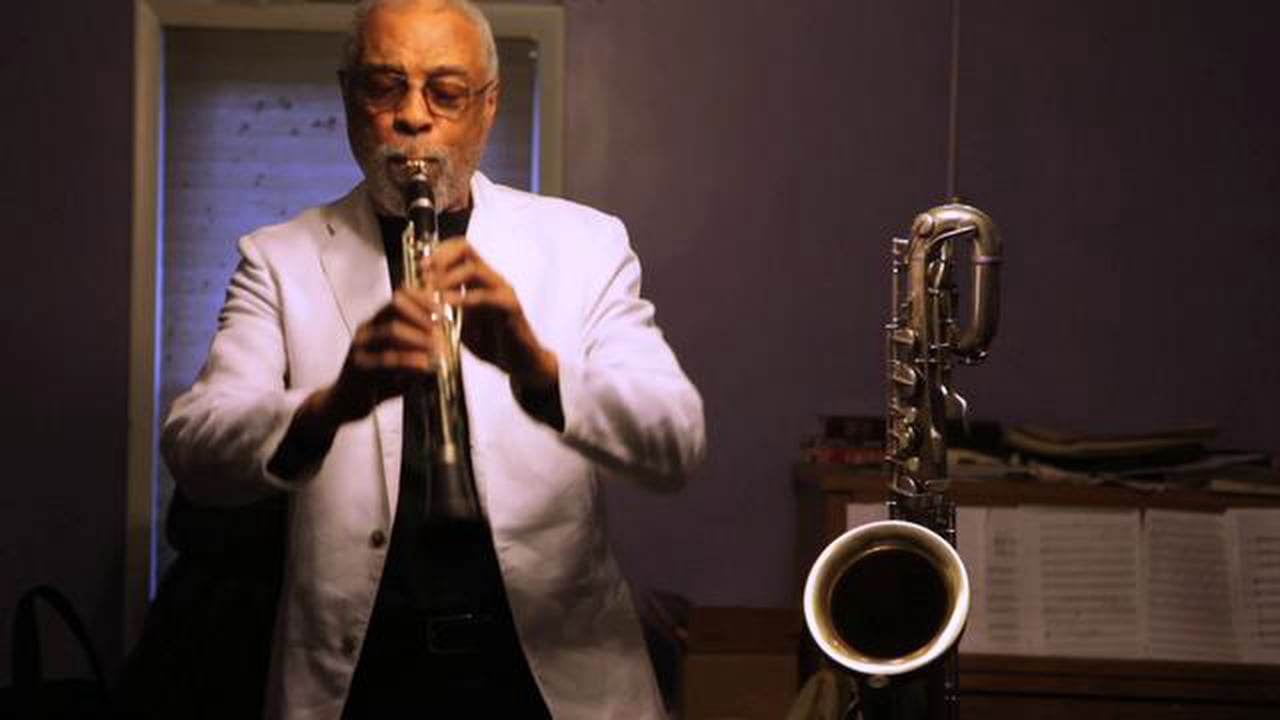 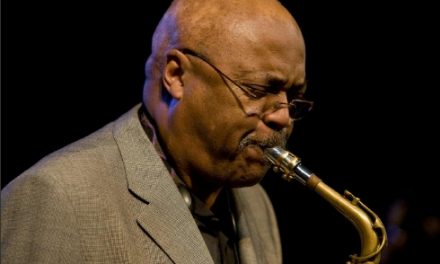