A fine performance and a rare collaboration by two jazz greats

The better performance is this version of “Exactly Like You.”

While Edison was in his declining years, he sounds very much in his prime during the number, clearly inspired by the strong young group which also includes guitarist Howard Alden, pianist Ben Aronov, bassist Murray Wall, and drummer Tom Melito.

There are some fine solos and a guitar-bass tradeoff with the delightful interplay by the two horns during the final chorus being a highlight. 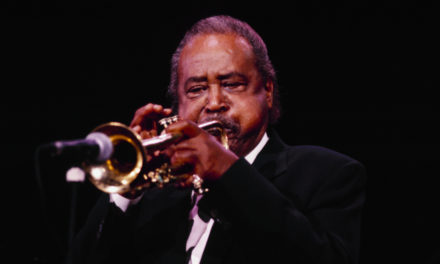 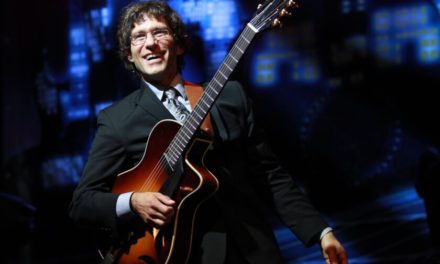 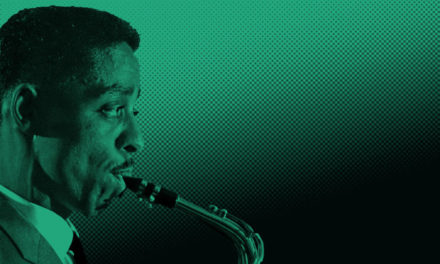 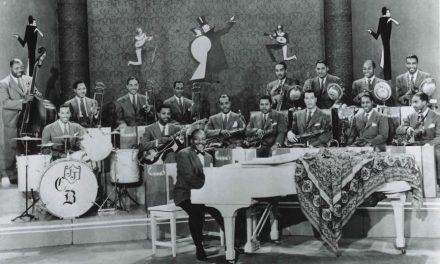