A tribute to one of the great saxophonist

He grew up next door to future band mate Johnny Hodges who was four years his senior.

From piano at six to clarinet at 13 and then alto at 14, by 17 Carney’s chops were such he was hired by Ellington.

In addition to mastering the clarinet and alto and soprano saxes, Carney pioneered the use of the bass clarinet in jazz and became a champion of the baritone sax.

The Duke Ellington Orchestra features a solo from Harry Carney.

Influenced by Coleman Hawkins and bass saxophonist Adrian Rollini, Harry Carney was an indispensable part of the Duke Ellington Orchestra for 47 years (1927-74).

He recalled the death of Ellington in 1974 as the worst day of his life complaining that with out the Duke he had nothing left to live for. Harry Carney died a few months later. 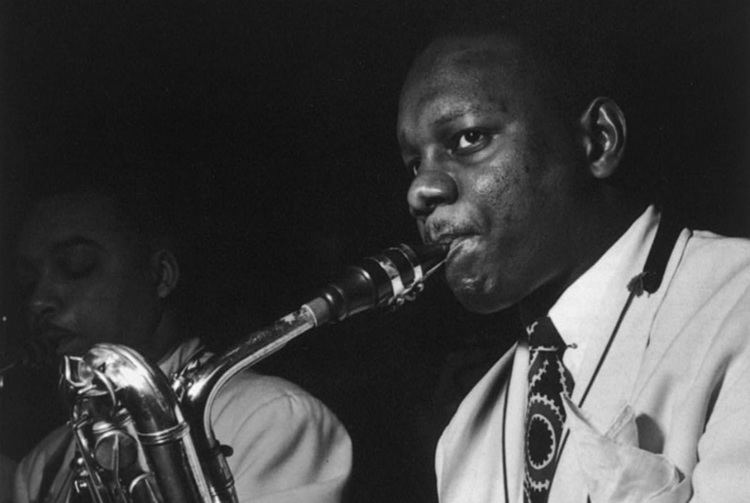