Evan Christopher, who was originally from California, moved to New Orleans in 1994, spent much of 1996-99 in San Antonio playing with the Jim Cullum Jazz Band, returned to New Orleans, and was forced to leave in 2005 when Hurricane Katrina hit.

He moved to Paris where he led the group Django á La Creole and has been back in New Orleans since 2008. 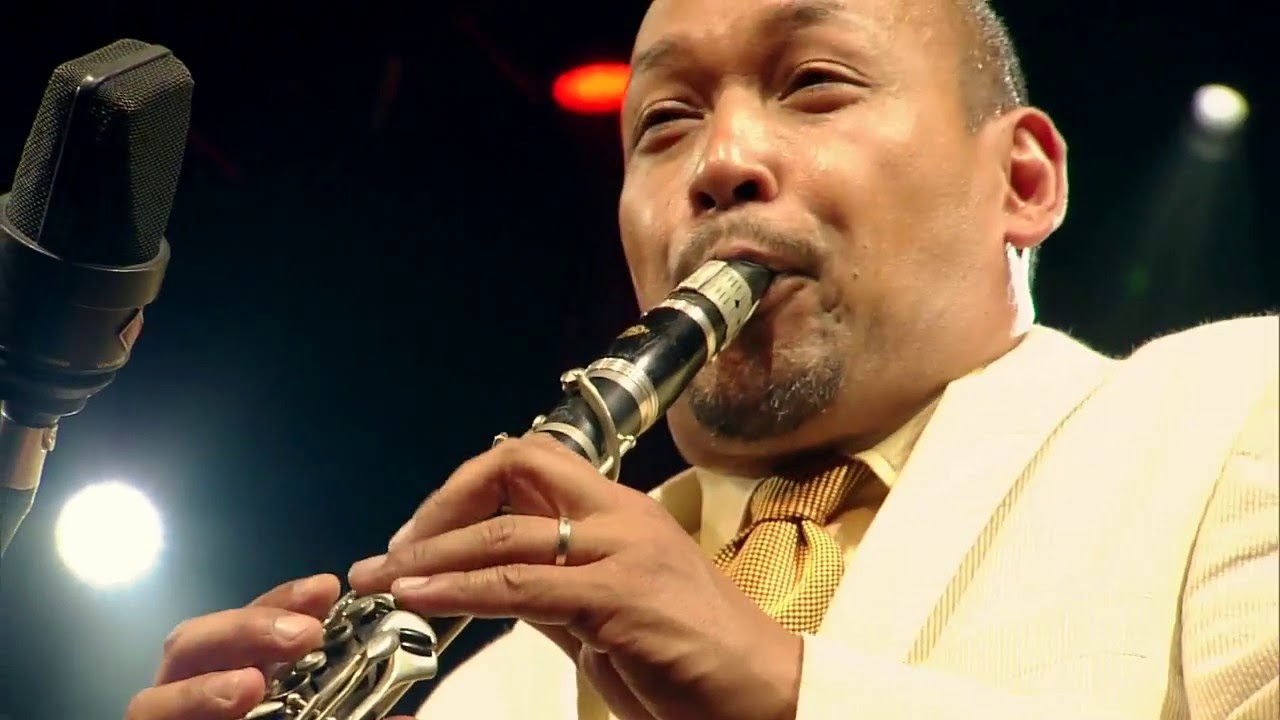 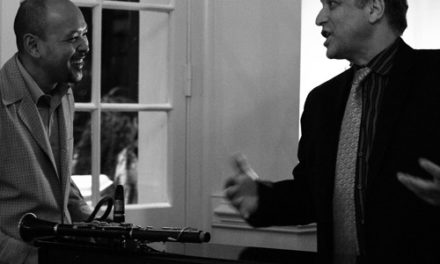