From a modern jazz best-seller

With an original title of “In Other Words” and written by Bart Howard in 1954, “Fly Me to the Moon” has since become a jazz standard. By the time Sinatra recorded his, the most famous, version of the song with Count Basie, Quincy Jones had decided for that arrangement the time signature should be ¾, not 4/4. 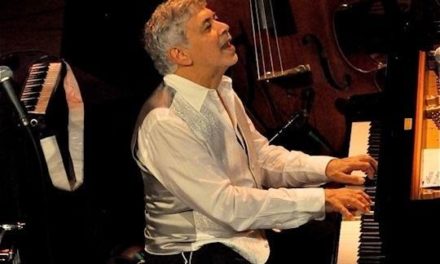 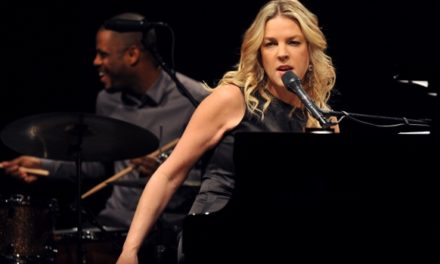 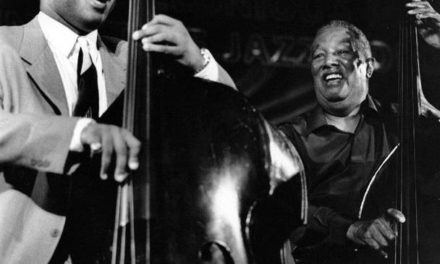 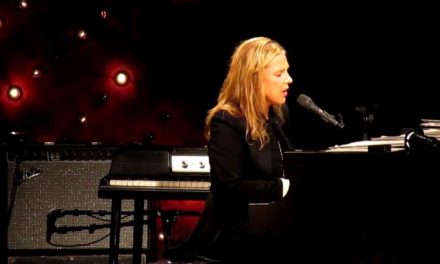 I Love Being Here With You