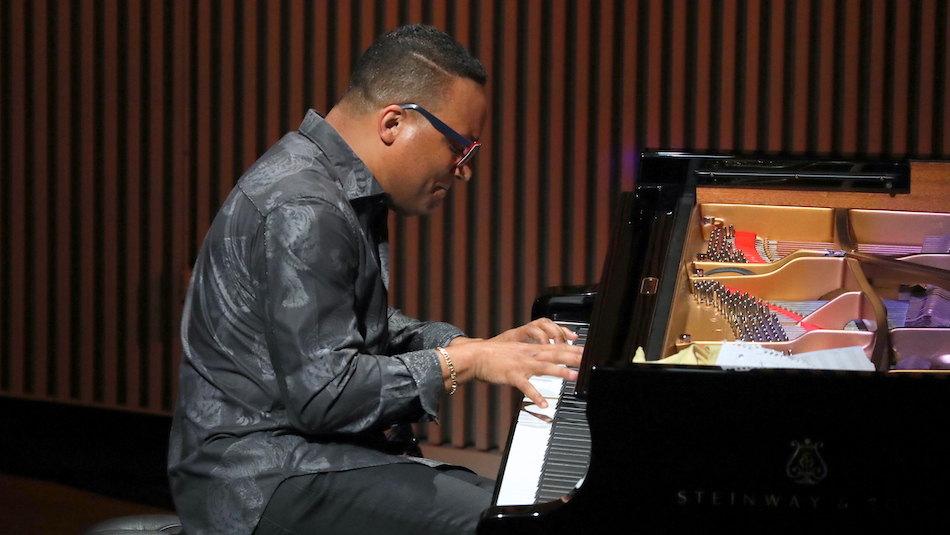 Pianist Gonzalo Rubalcaba was born on May 27, 1963 in Havana, Cuba.

With a twin passion for drums and piano, he began formal conservatory training on piano at nine and earned a degree in composition from Havana’s Institute of Fine Arts.

Simultaneous with his classical studies he was an ardent self-taught student of jazz (Thelonius Monk, Bud Powell, and Oscar Peterson especially.)

He went on tour with Orquesta Aragon, visiting France and Africa in 1983 priorer to forming his band “Grupo Proyecto” two years later and being discovered by Dizzy Gillespie.

Rubalcaba would perform at the 1986 Havana Jazz Festival the following year accompanied by a rhythm section consisting of Charlie Haden and Paul Motian.

Soon the pianist began appearing at international jazz festivals and became on of the biggest Afro Cuban of the 1990s after sighing with Blue Note. 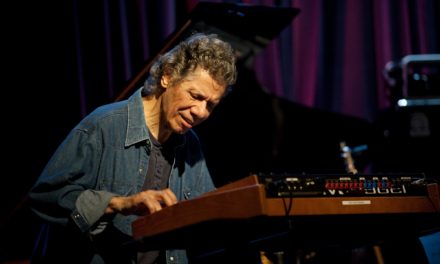 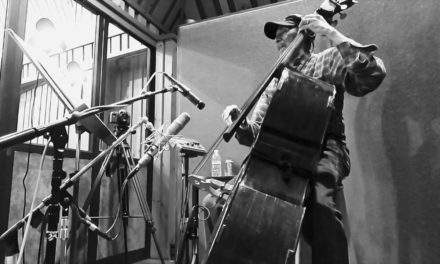